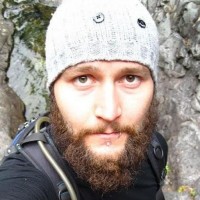 blistovmhz
March 2016 in Plugins
Is there any way to display time condition status in fop2? The CallFlow plugin can toggle TC's, but does not show their current status. I feel like the plugin should show the current status of a TC, and toggling it should simply override the current mode.
Currently, you can toggle the override state, but that is only meaningful to someone who knows what the current state SHOULD be.

Showing the current status would be useful in that our receptionist could override the "businesshours" TC to allow calls to come in earlier or later than regular business hours. As it stands now, if she toggles the override in FOP, that override stays toggled even after the TC changes, so if she overrides the TC to allow calls before business hours, when the TC switches at 8 am, the toggle is now inverted and incoming calls would still be directed to the afterhours ivr.

It looks like you're new here. If you want to get involved, click one of these buttons!